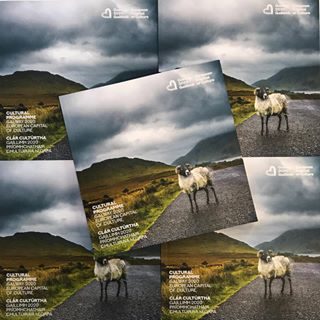 Galway 2020 European Capital of Culture, the largest and most complex cultural event held on the island of Ireland, will start on February 1st with a week of “fiery celebrations” in Co Galway towns and villages.

Events throughout the year will involve more than 1,900 events across 154 projects, 170 partnerships and collaborations with local, national, European and international artists and cultural organisations from more than 30 different countries.

The opening week will include a large public spectacle in Galway city on February 8th, produced by Water Works, a company which has created events for the Olympics, including London’s.

The opening will involve a community cast and creative director Helen Marriage said at the launch of the programme on Tuesday that they are looking for 2,020 people to take part.

Galway 2020 European Capital of Culture. These are just some of the highlights