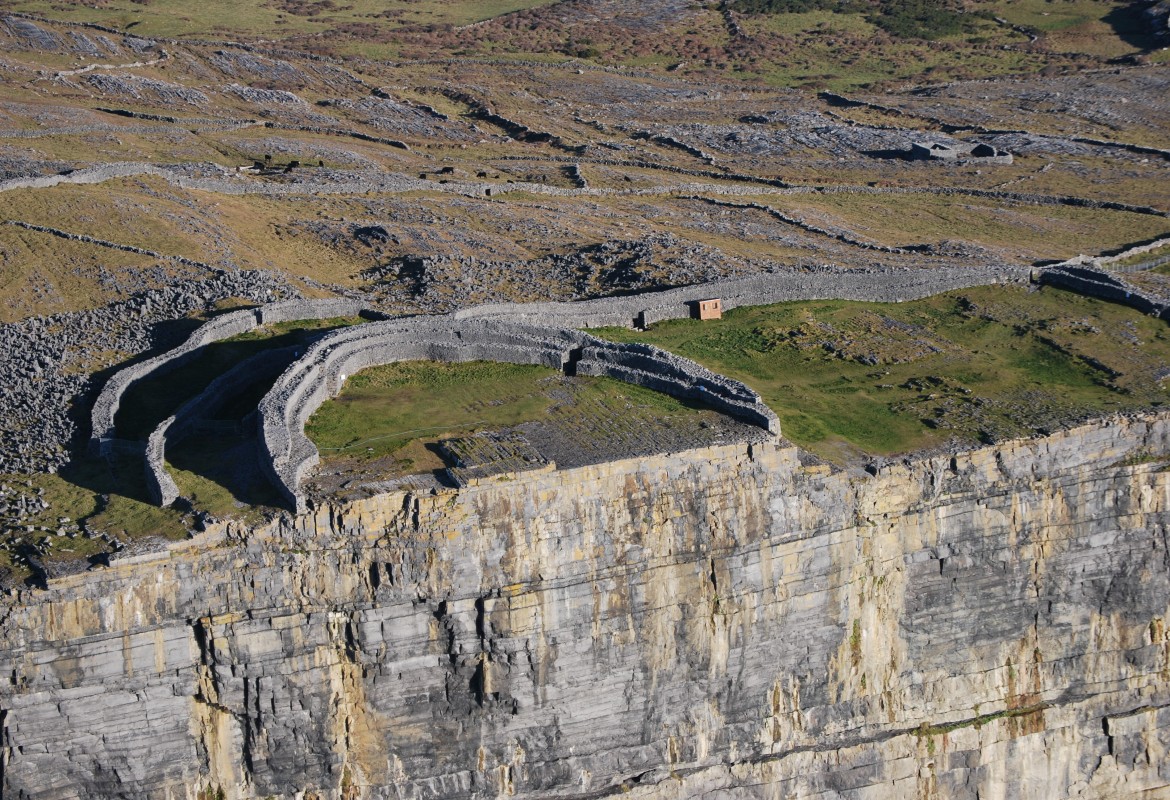 Four of Britain’s top travel photographers have been sharing images of Ireland with millions of fans on Instagram.

The snapshots of iconic landscapes, buildings and hidden gems were shared by Ruairidh McGlynn, James Wright, Allan Hinton and Conor MacNeil as they ventured along some of the country’s most spectacular driving routes this autumn.

The #TalesOfIreland campaign, a collaboration between Stena Line and Tourism Ireland, saw the photographers split into pairs and hit the road in classic 1973 VW campervans for an action-packed weekend.

Dramatic images of the Dark Hedges in Ballycastle, which feature as as The Kingsroad in Game of Thrones, Kylemore Abbey, the Giant’s Causeway, Dún Briste and Donegal Bay were captured among other highlights.

Tourism Ireland has placed a heavy emphasis on social media in its marketing of Ireland, and is now the third most popular tourism board in the world on Facebook with 3.33 million fans.

The #TalesOfIreland Instagram campaign aimed to show how many sights visitors can fit into a short ferry trip to Ireland, it said.

The photographers have a combined following of over 520,000 on Instagram, but it is estimated that their snaps achieved an audience of over 3.5 million travel fans.

See #TalesOfIreland for more of the images.

Delphi Resort: At peace after banishing my fear of yoga