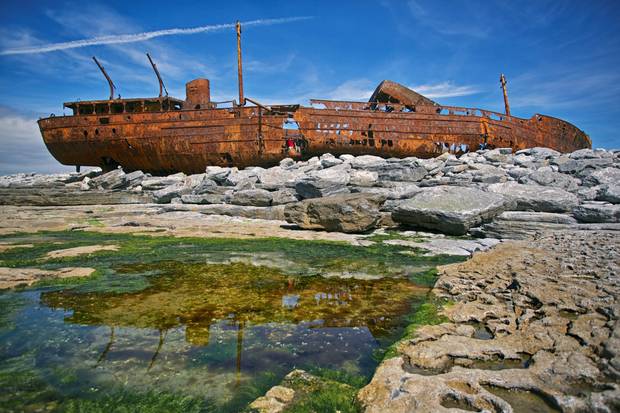 It’s hard to believe that more than 20 years have passed since Father Ted burst onto our screens. It’s even harder to find someone who doesn’t have a soft spot for the series, which is why catching a glimpse of the parochial house is such a thrill. The house itself is found alongside several other locations in the Burren (including the Ailwee Caves), and the owners do a lovely cup of tea and cake (€10pp). Superfans can up the ante with a ticket to Tedfest, the annual festival on Inis Mór. It’s mad, Ted – NB

While you’re at it: Swap the cassock for a bodhrán at the Willy Clancy festival, held each summer in Clare.

Step into the Hole in the Wall, Kilkenny